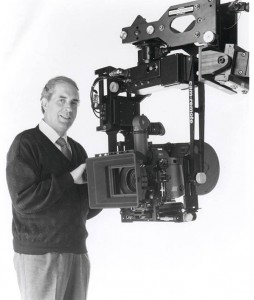 Patriarch, Bob Nettmann, founded Nettmann Systems International in the 1980’s, however his love of the industry and experience began a decade prior in 1972.   Throughout the years, Bob has established a strong following of cinematographers, D.P’s and producers because his products are known to incorporate cutting-edge technology and innovative design, while being durable, versatile and built to last. Forty plus years later, multiple awards and citations, and Nettmann Systems still going strong.

Academy of Television Arts and Sciences: