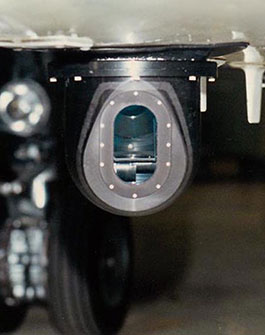 Vectorvision™ is the most advanced Lear Jet camera system for air-to-air cinematography.

Completely self-contained, VectorVision™ is placed inside the cabin of the Lear 25, but allows the taking lens to be outside the aircraft.

We are currently offering fixed lease systems based in the Australia and Asia-Pacific regions. 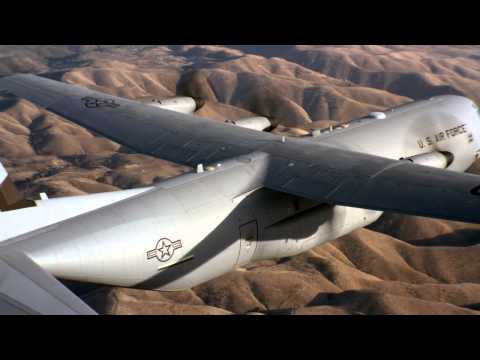 Ability to roll the horizon 360 continuously, while zooming from a wide-angle view
Accepts 35mm film, Iwerks, IMAX, Sony Digitial, RED, RED MX, and Arri Alexa
Can shoot through the Upper, Lower or Nose positions
An effective aperture of F2.8 in film (no zoom) or F1.4 when shooting in video makes Vectorvision™ is the most advanced Lear Jet camera system for air-to-air cinematography